The Angel Hetton is back and they have only just begun with massive changes afoot. 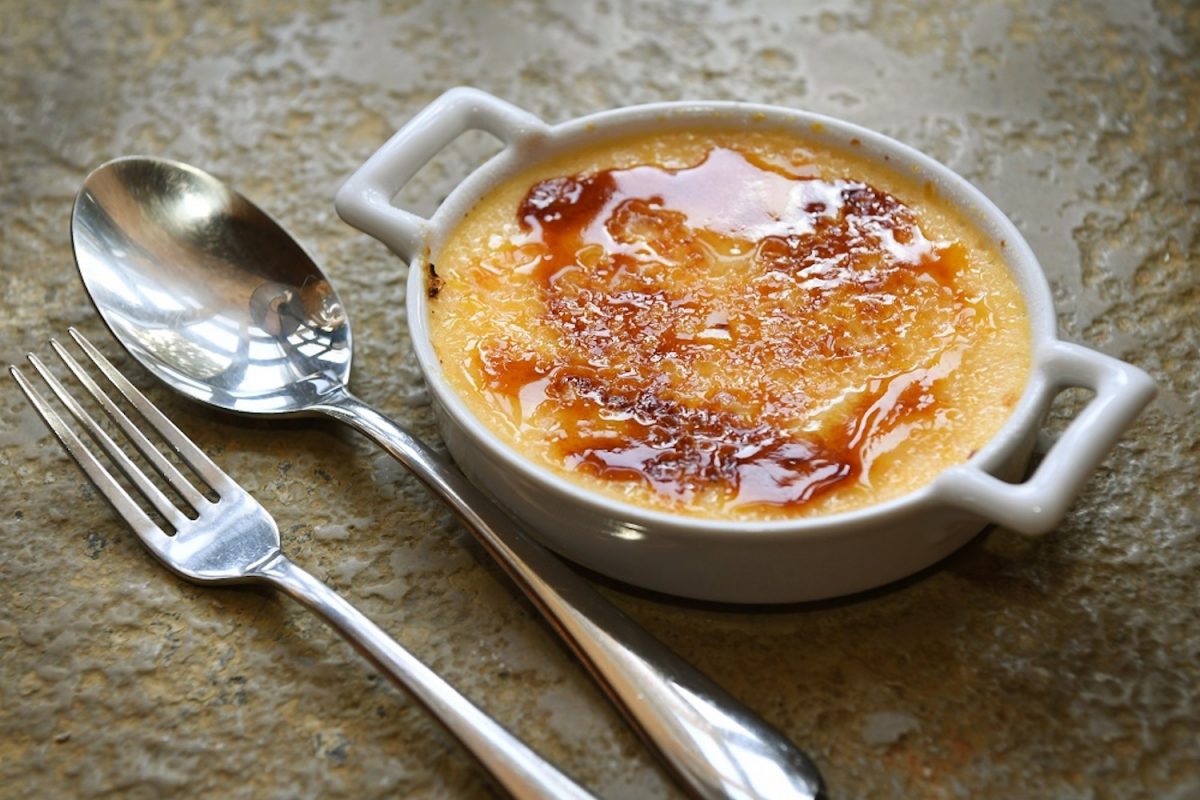 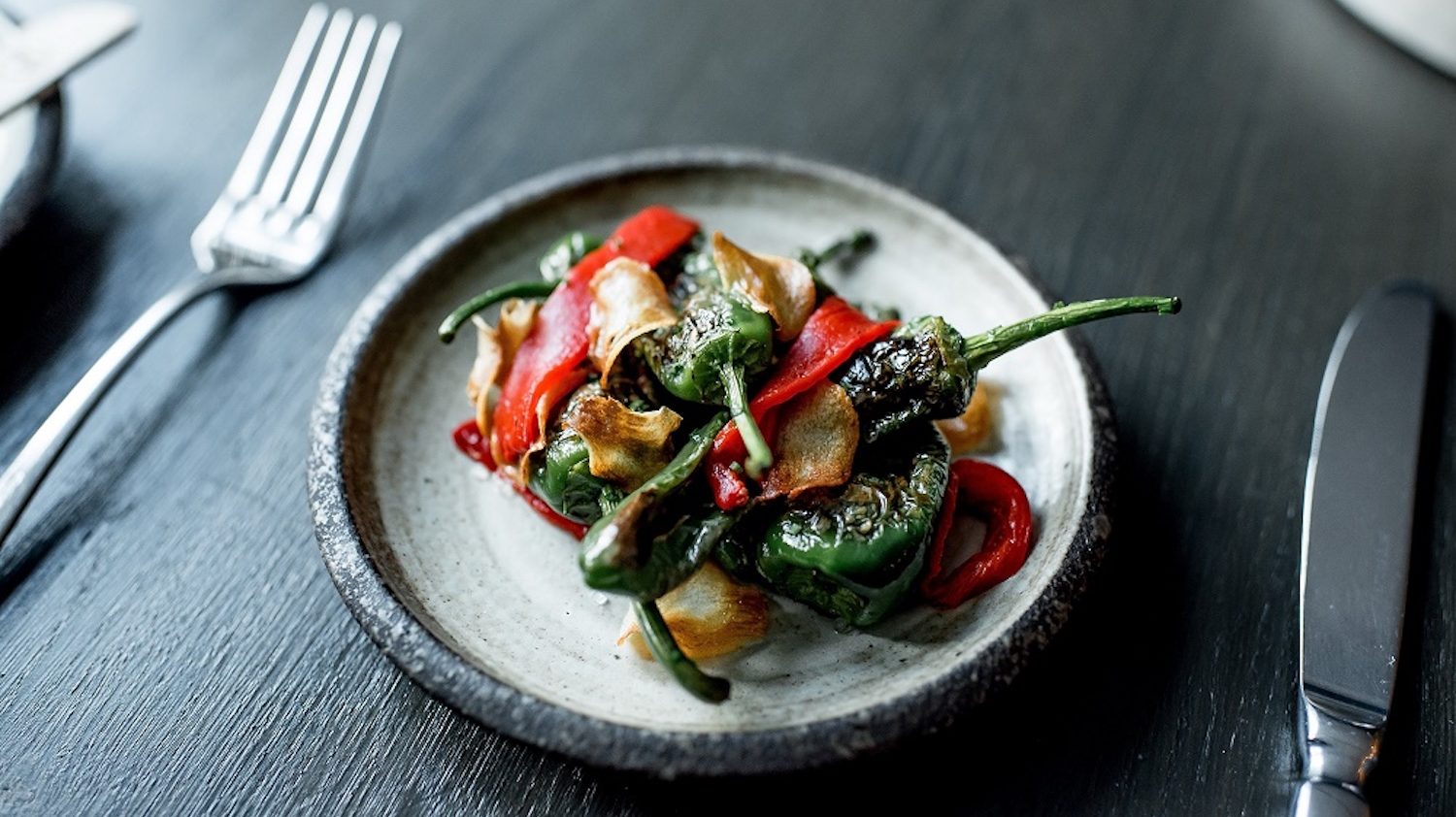 Origins Haxby moves to Helmsley but did the transition work? 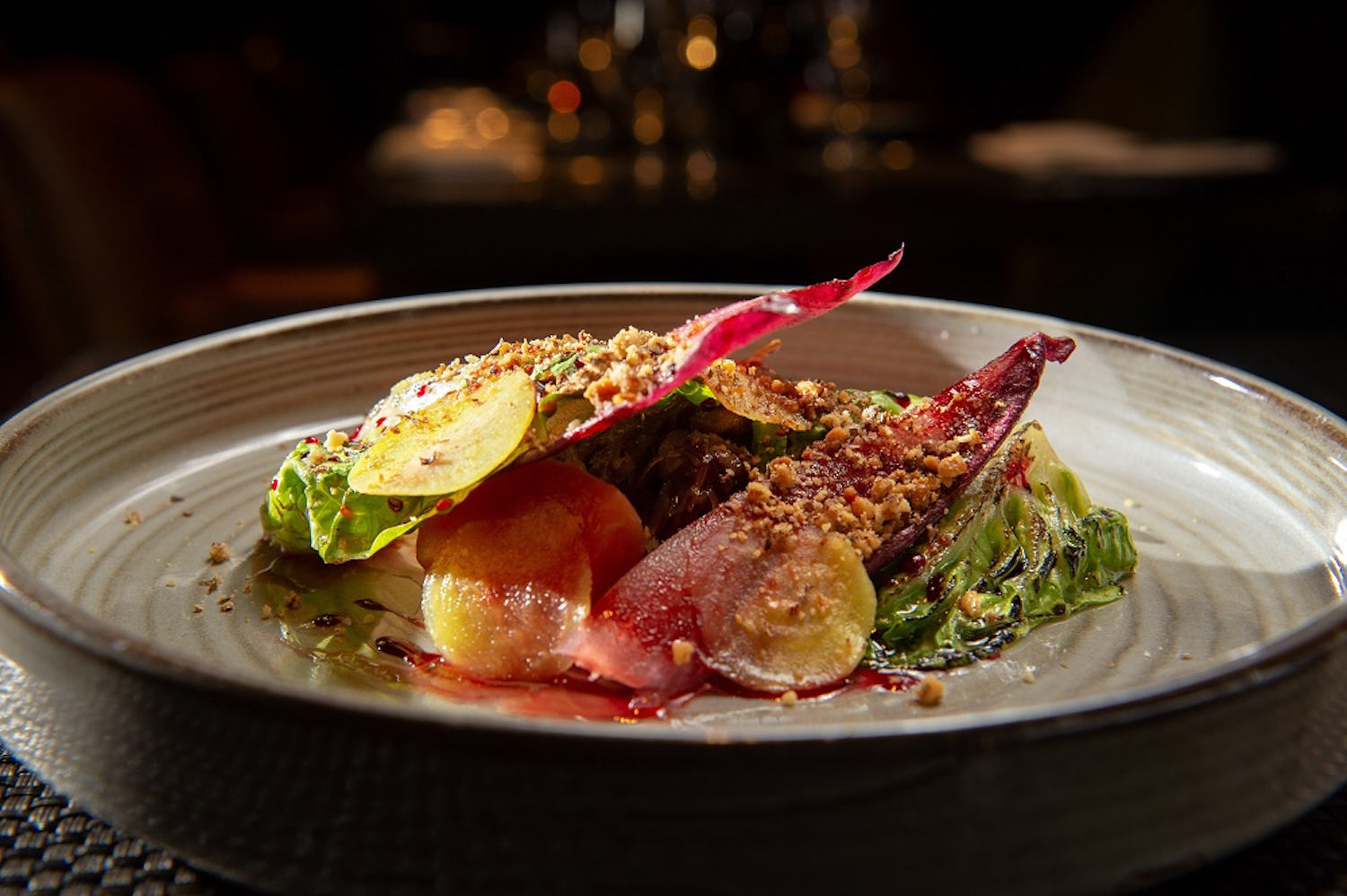 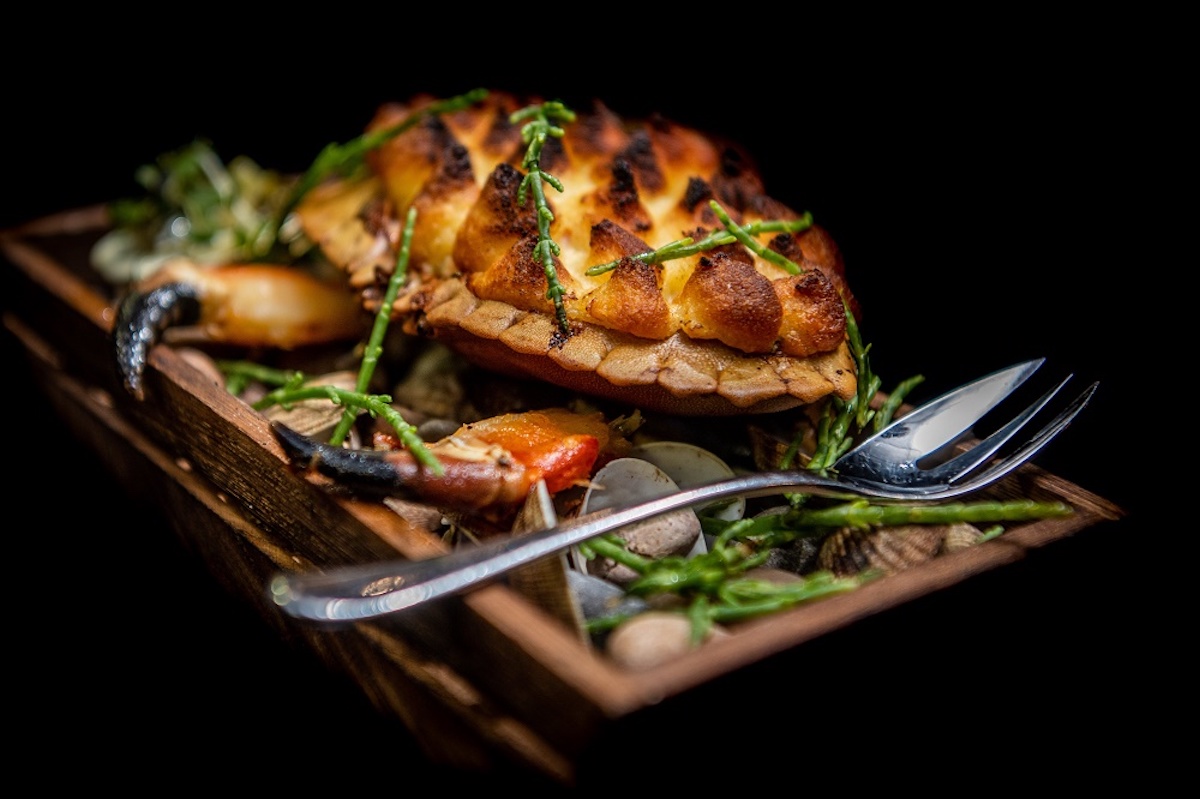 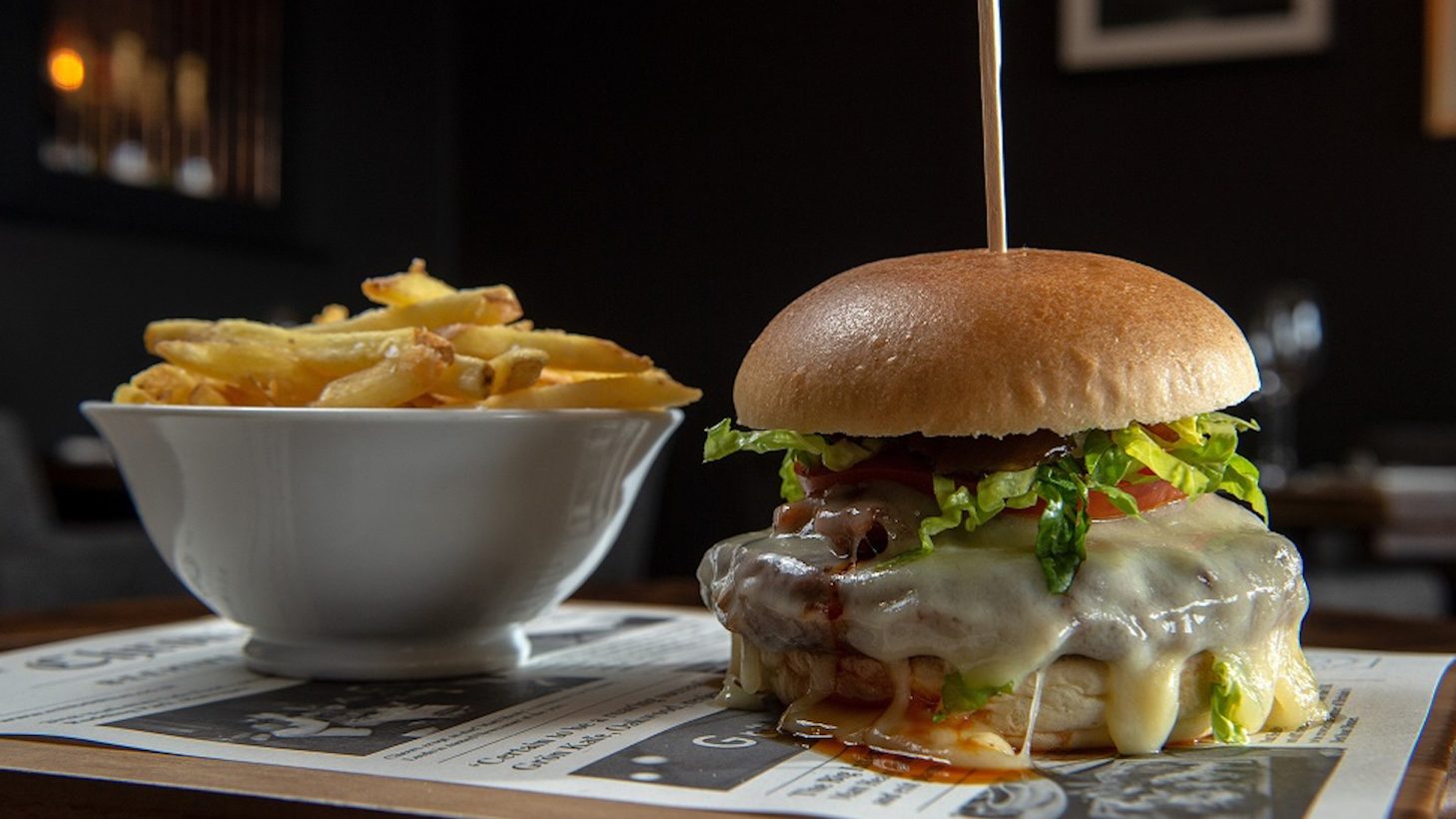 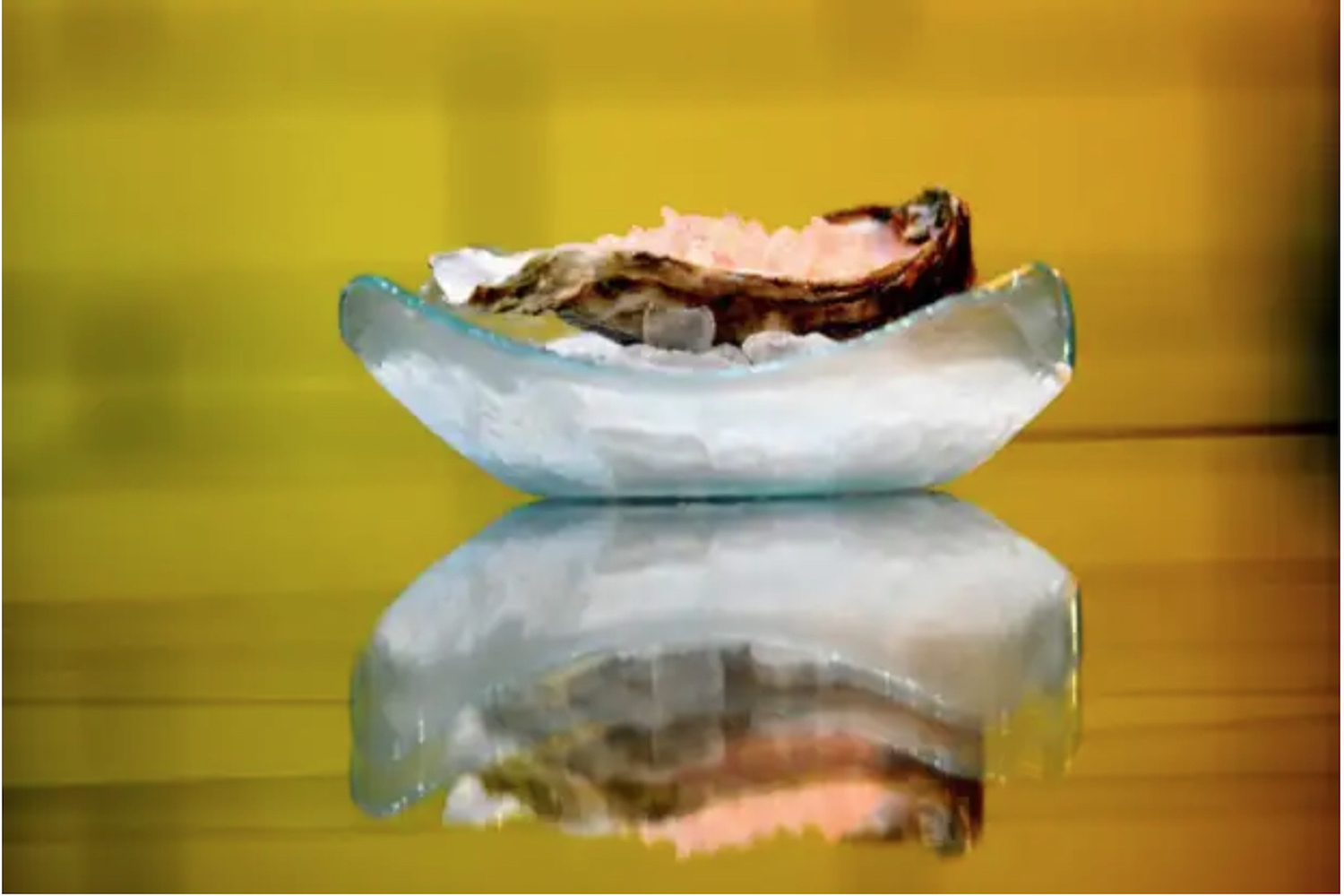 Skosh just keeps on pleasing. Now Yorkshire Restaurant of the Year at the White Rose Awards 2018. 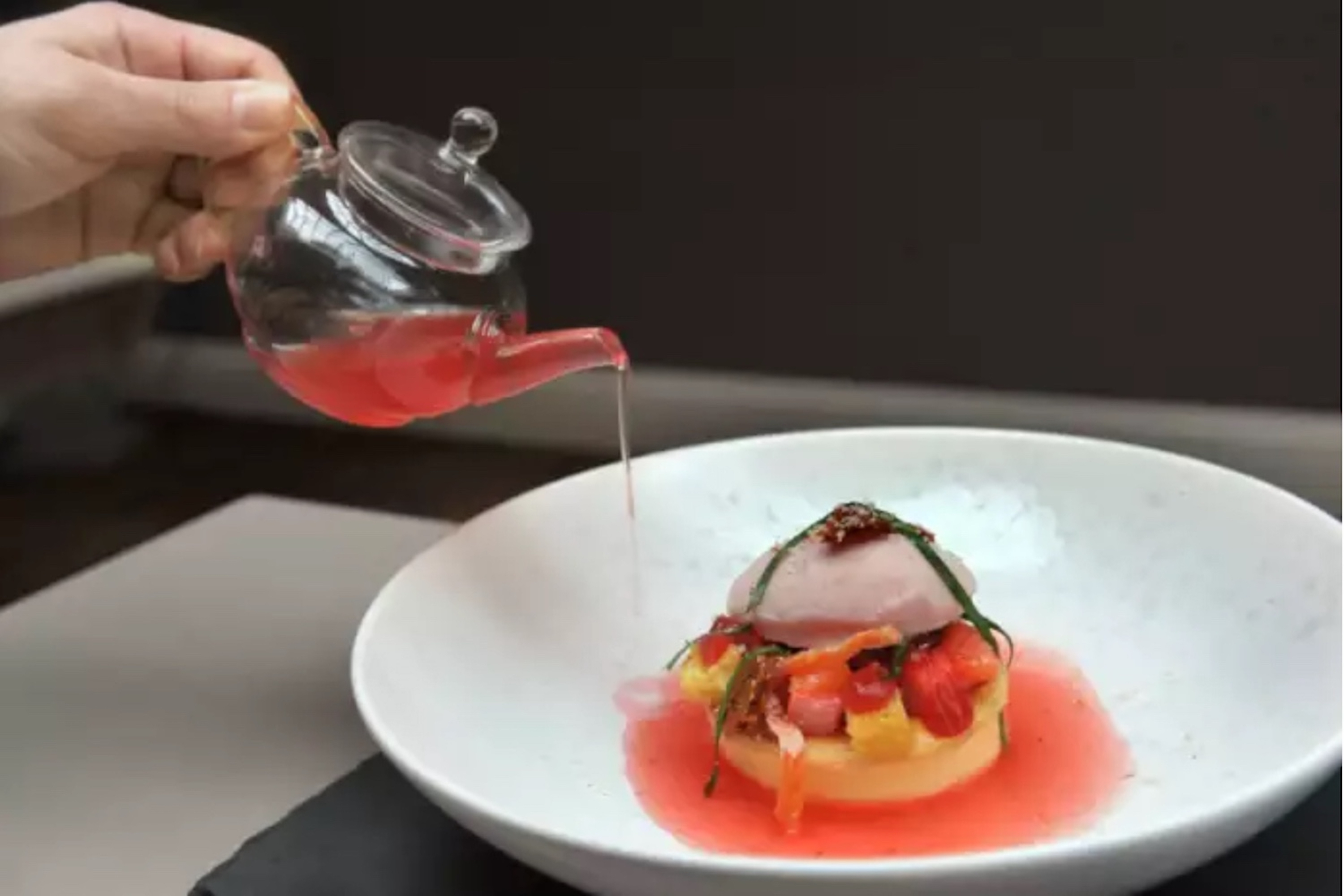 I am over the Tasting Menu. Was I at The Park? To find out, you need to read the whole review. 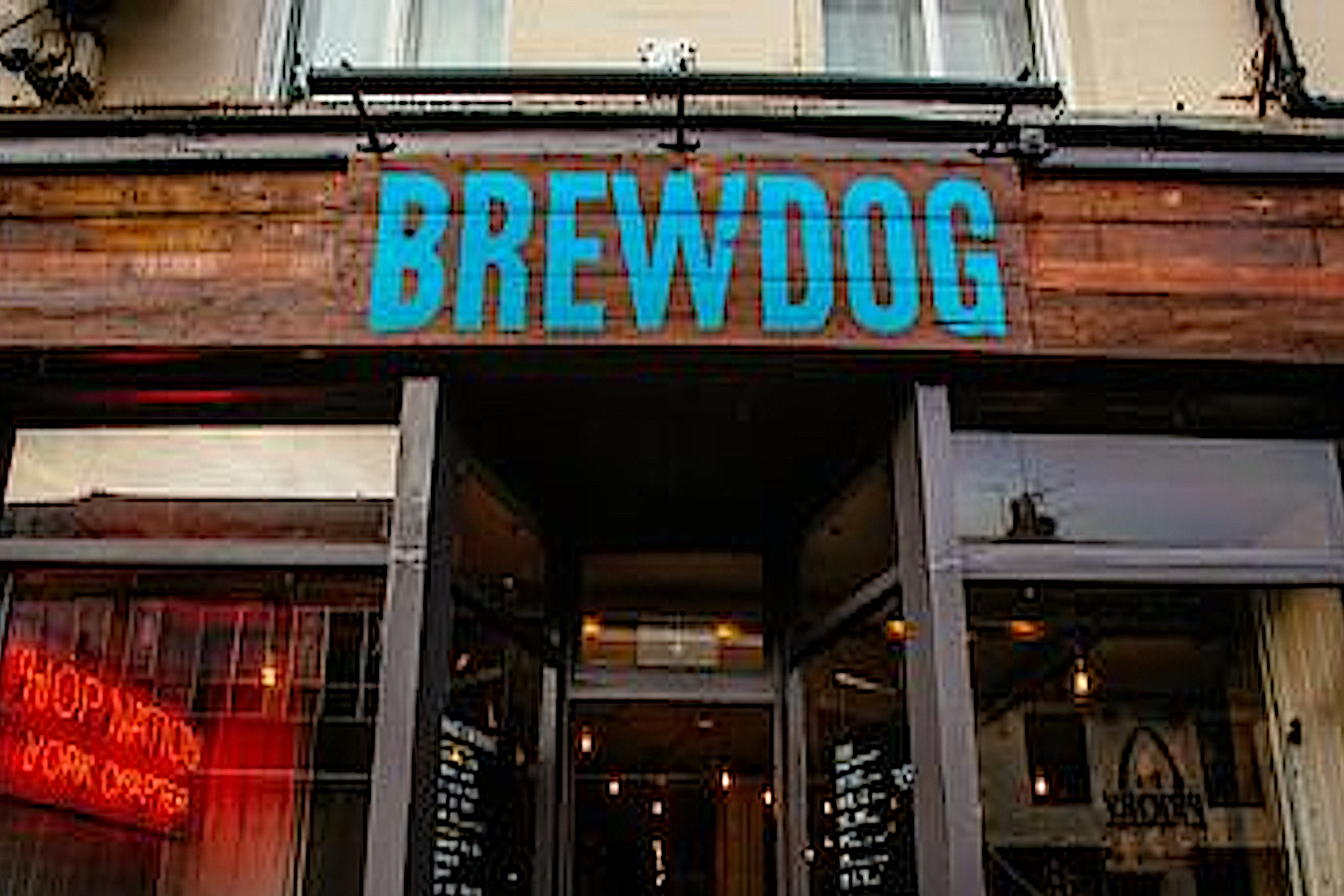 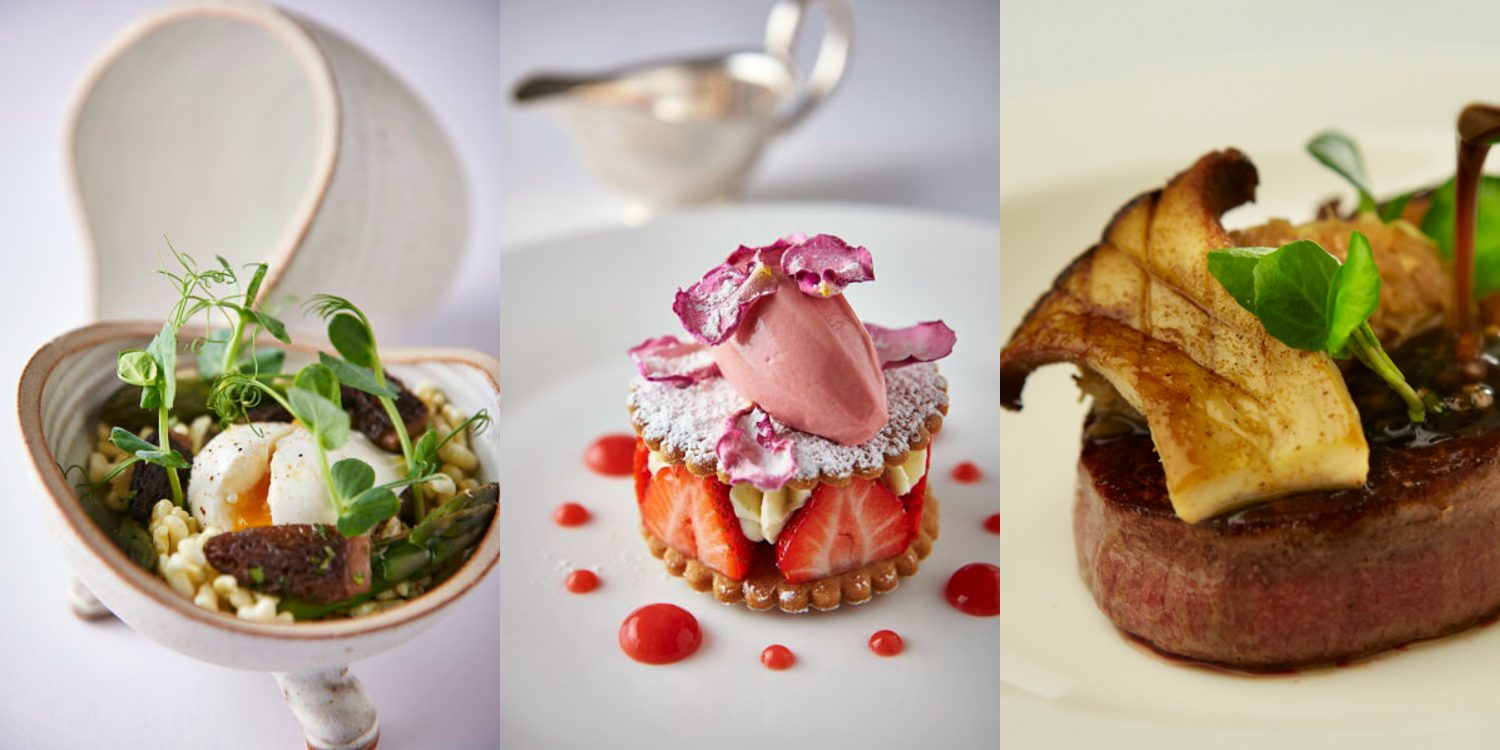 Without traipsing over old ground, just how a village the size of Harome can be home to not one, but two restaurants is still a marvel. That both of these have the prominence most can only dream of simply beggars belief. 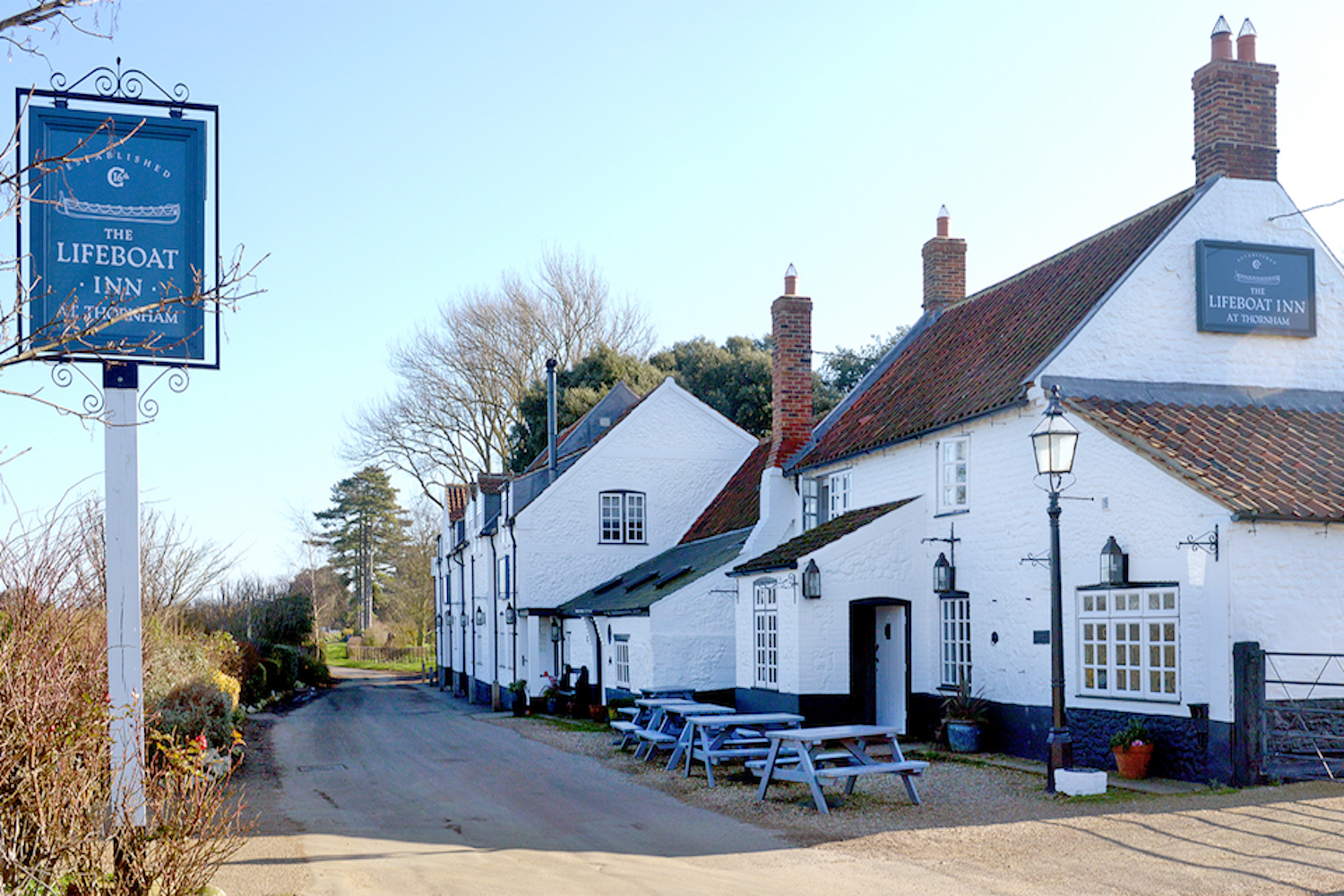 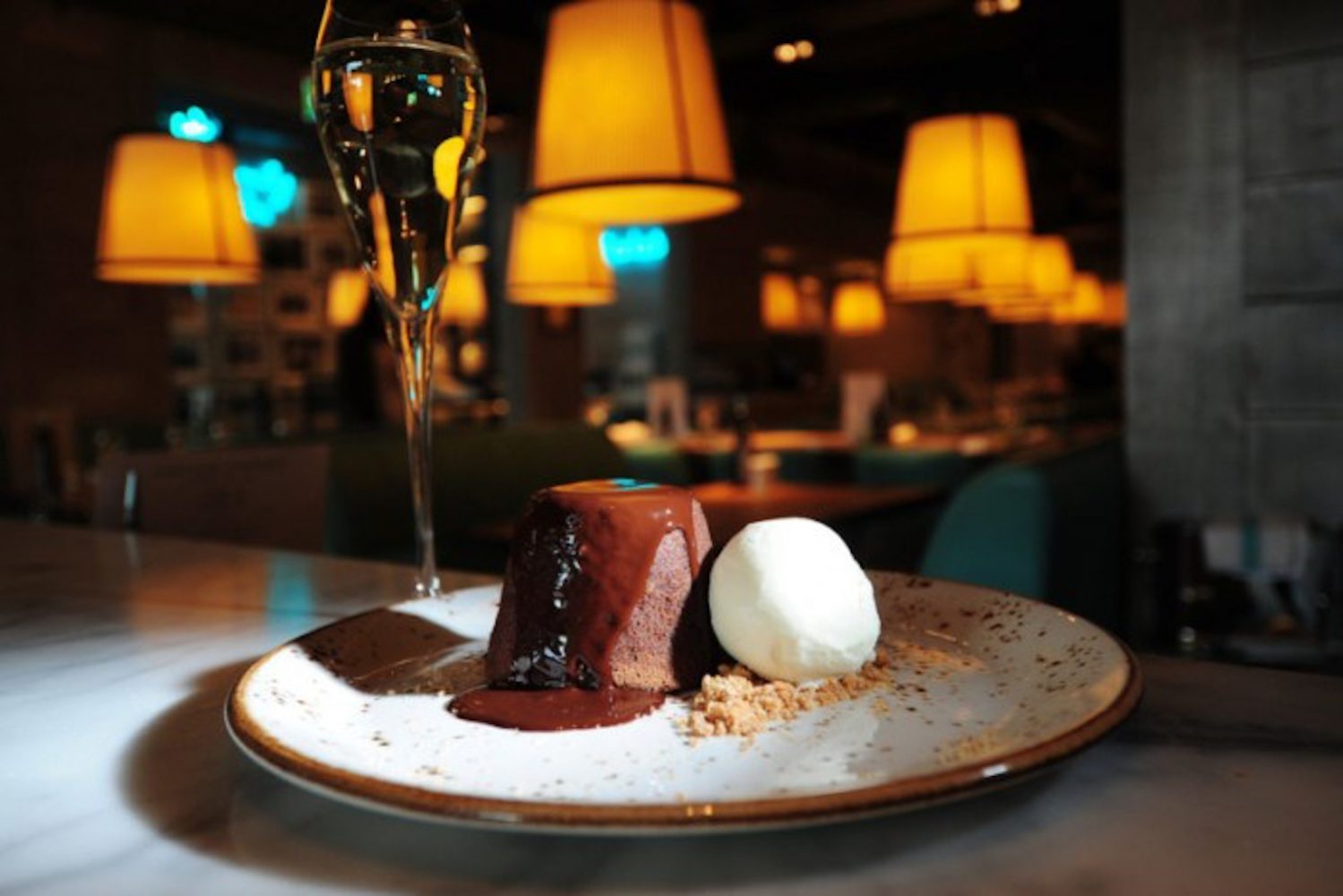 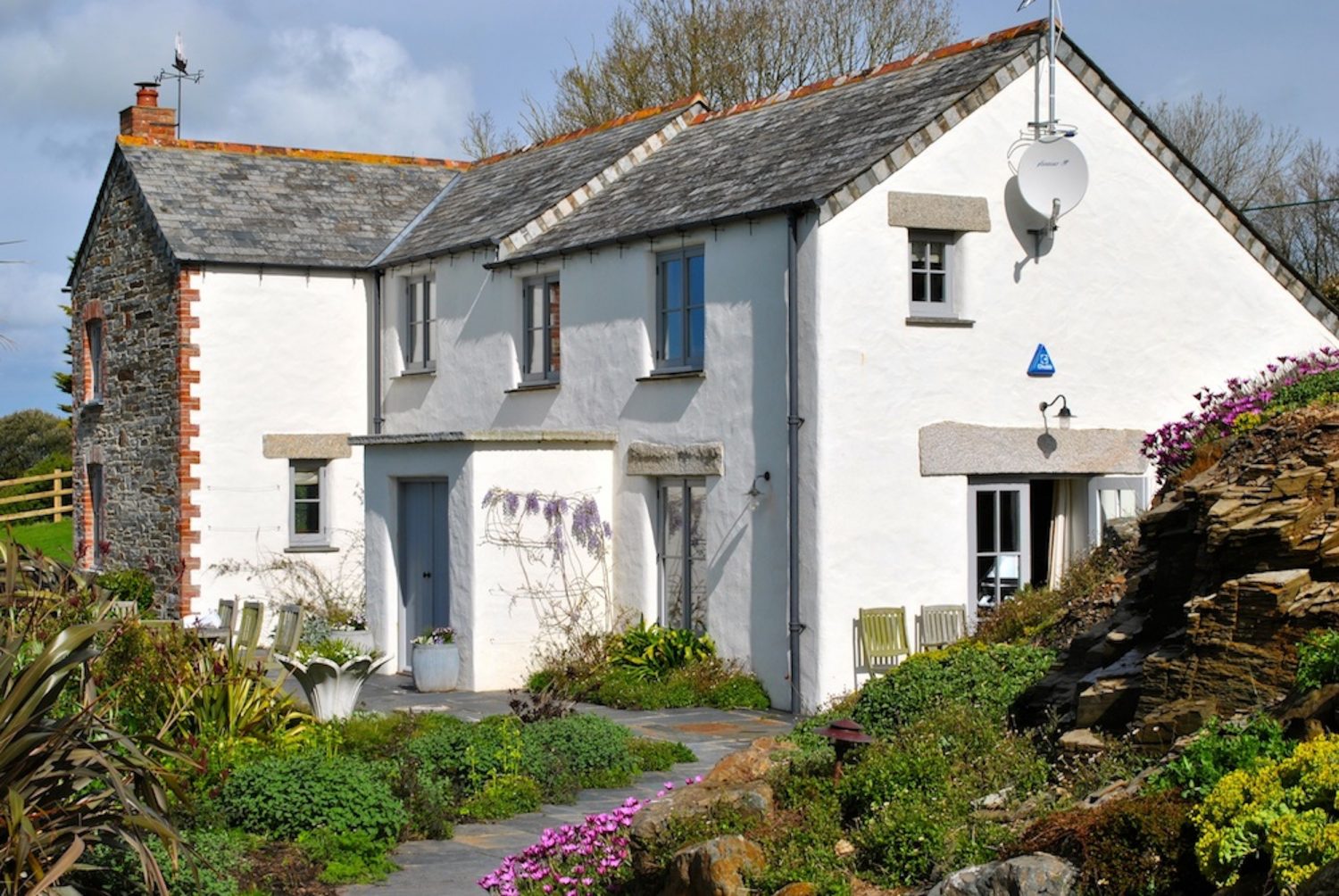 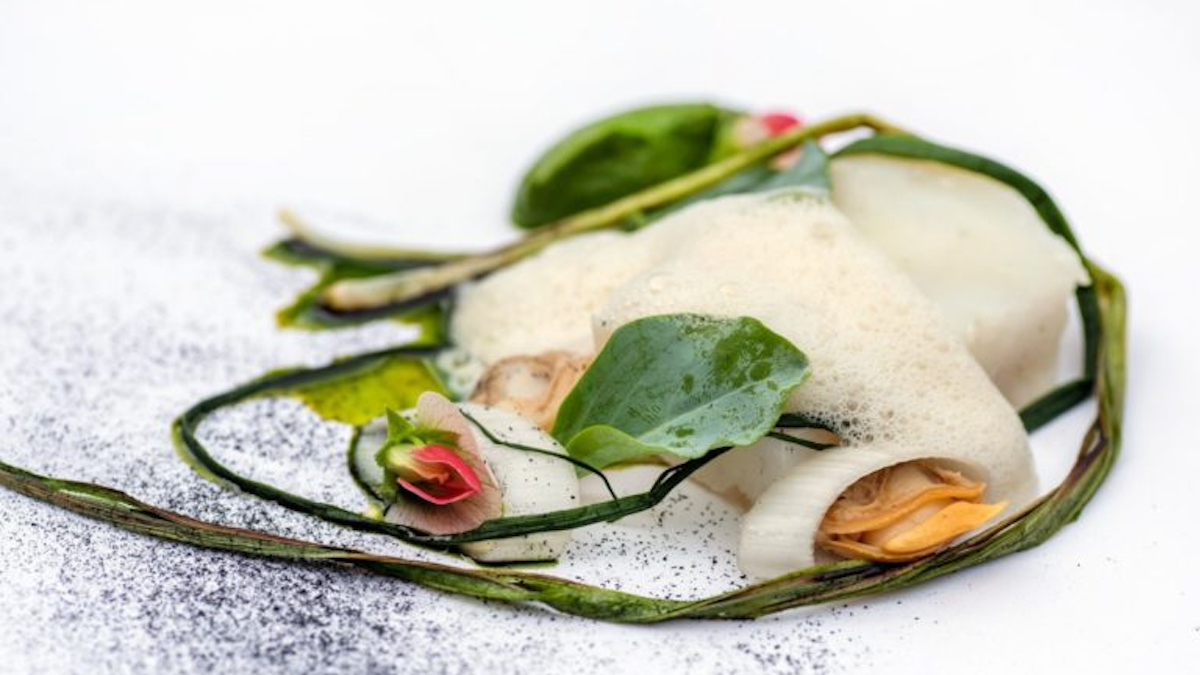 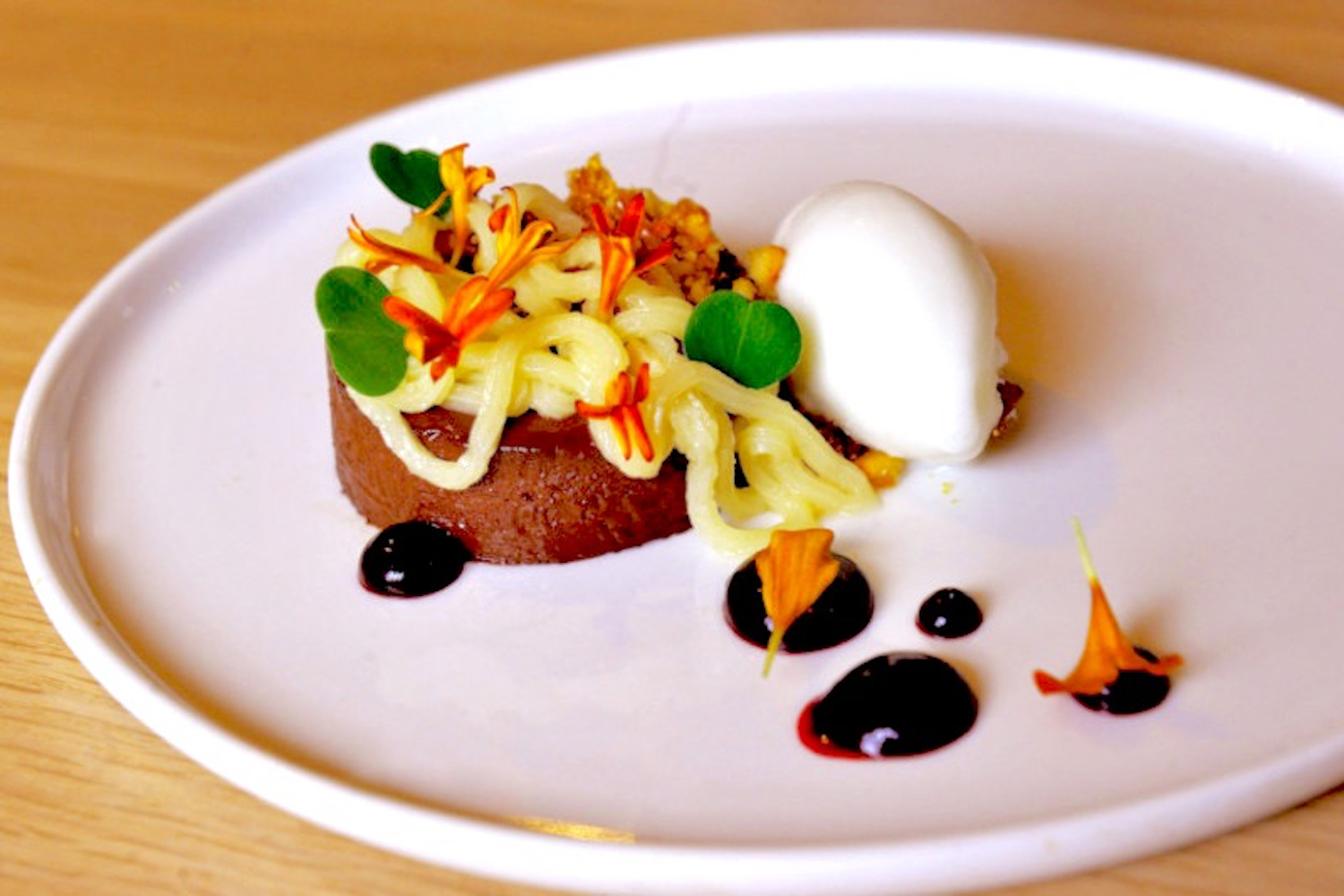 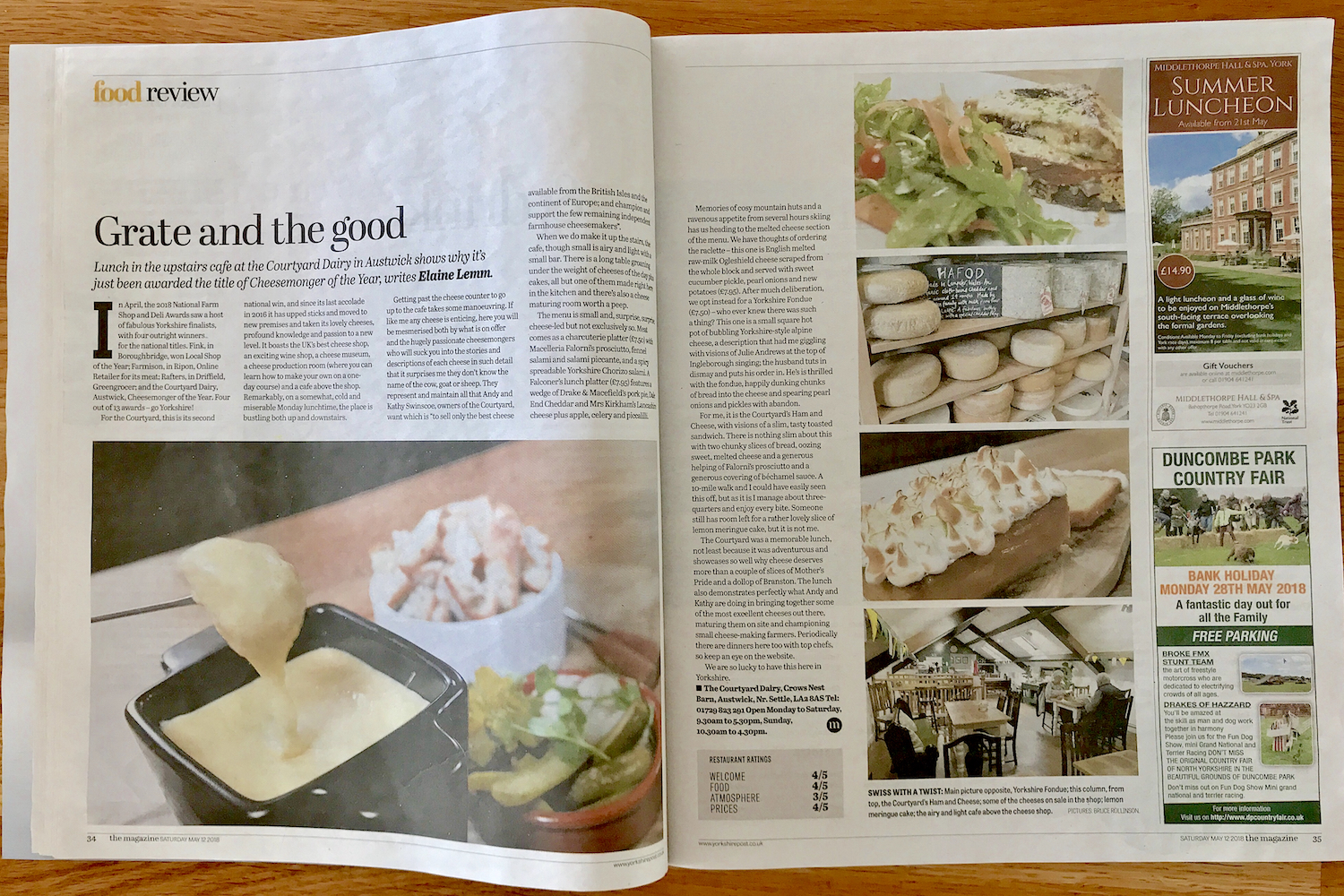 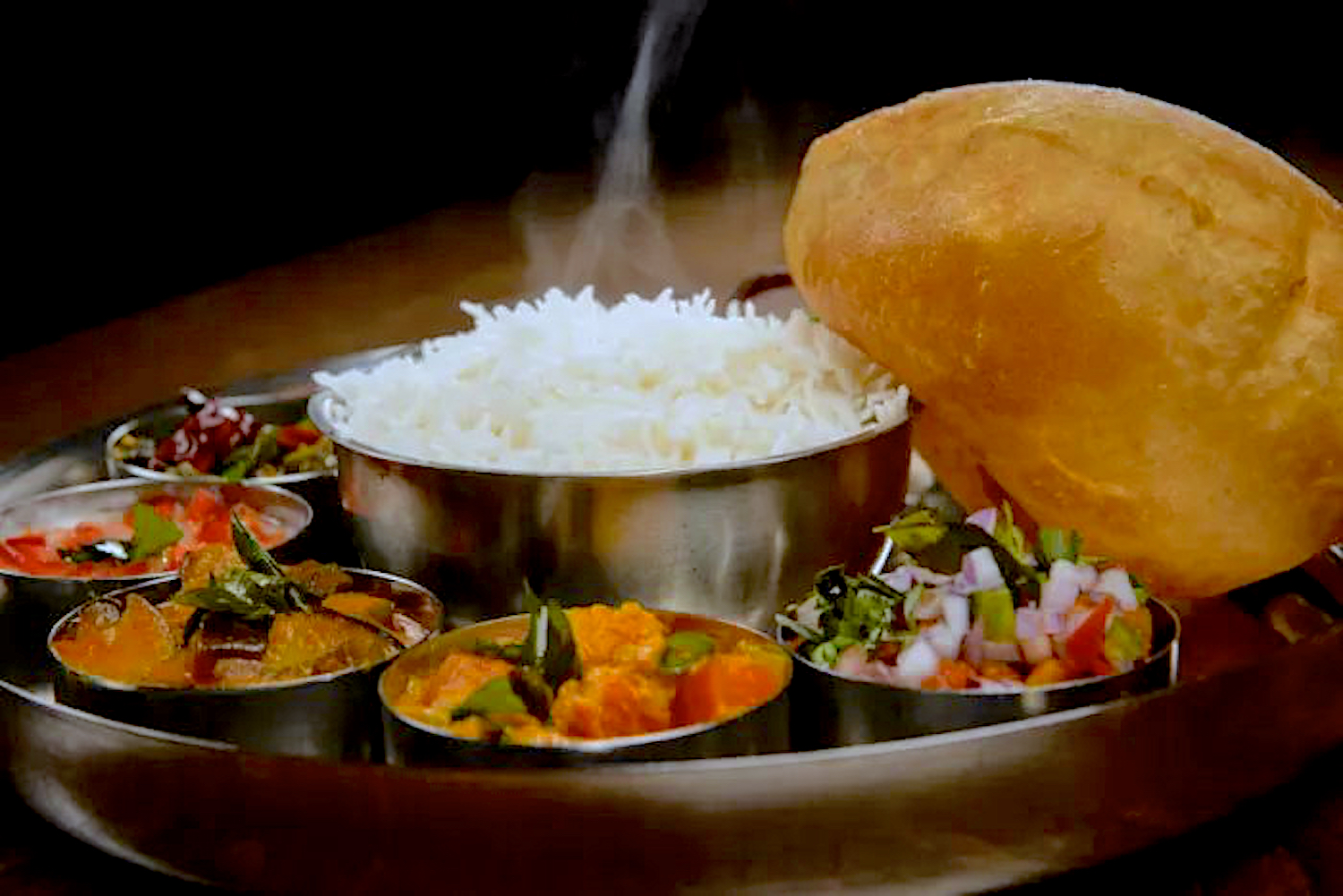 What makes Tharavadu, Leeds so special that it continues to scoop awards, including best Indian in a city teeming with others? 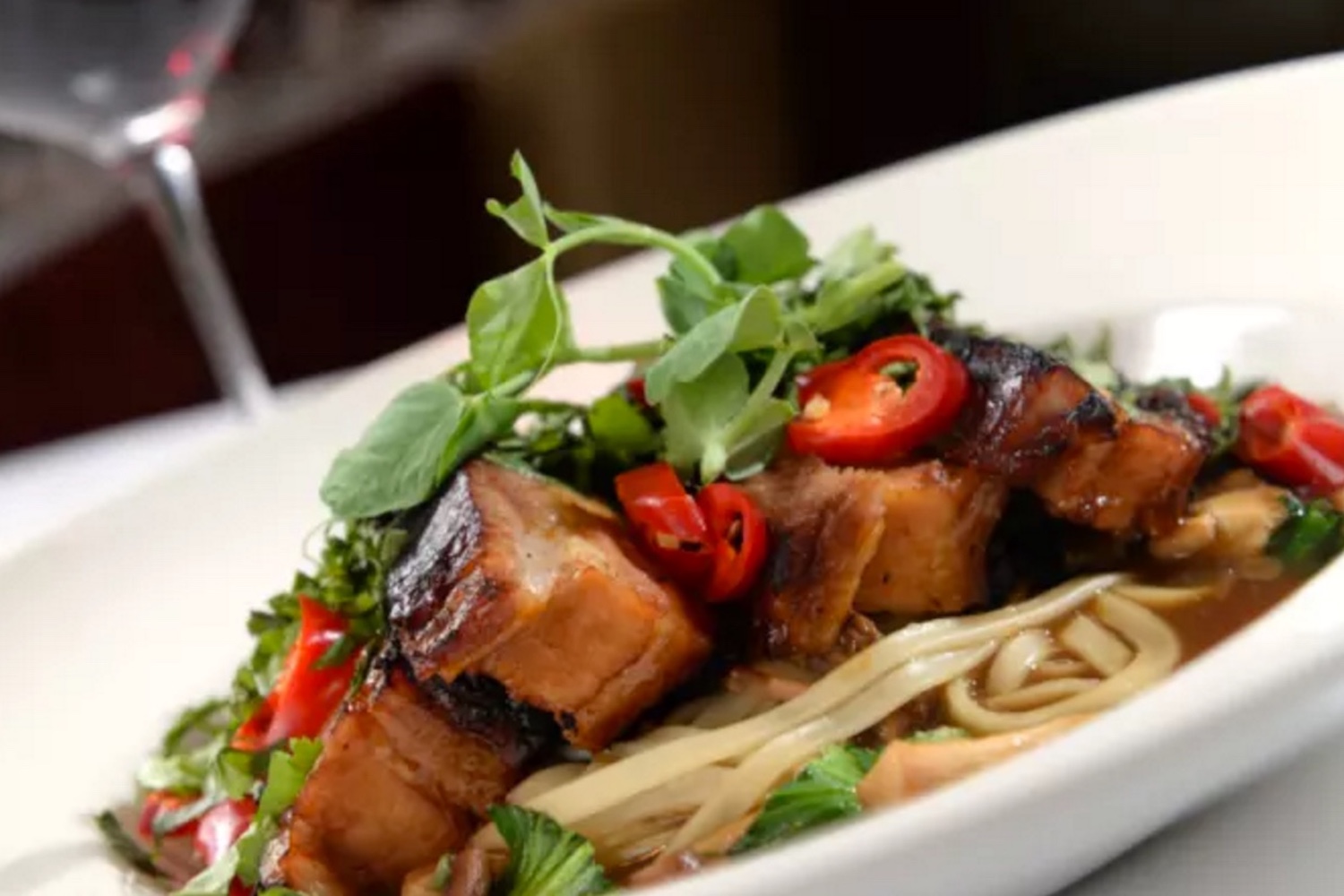 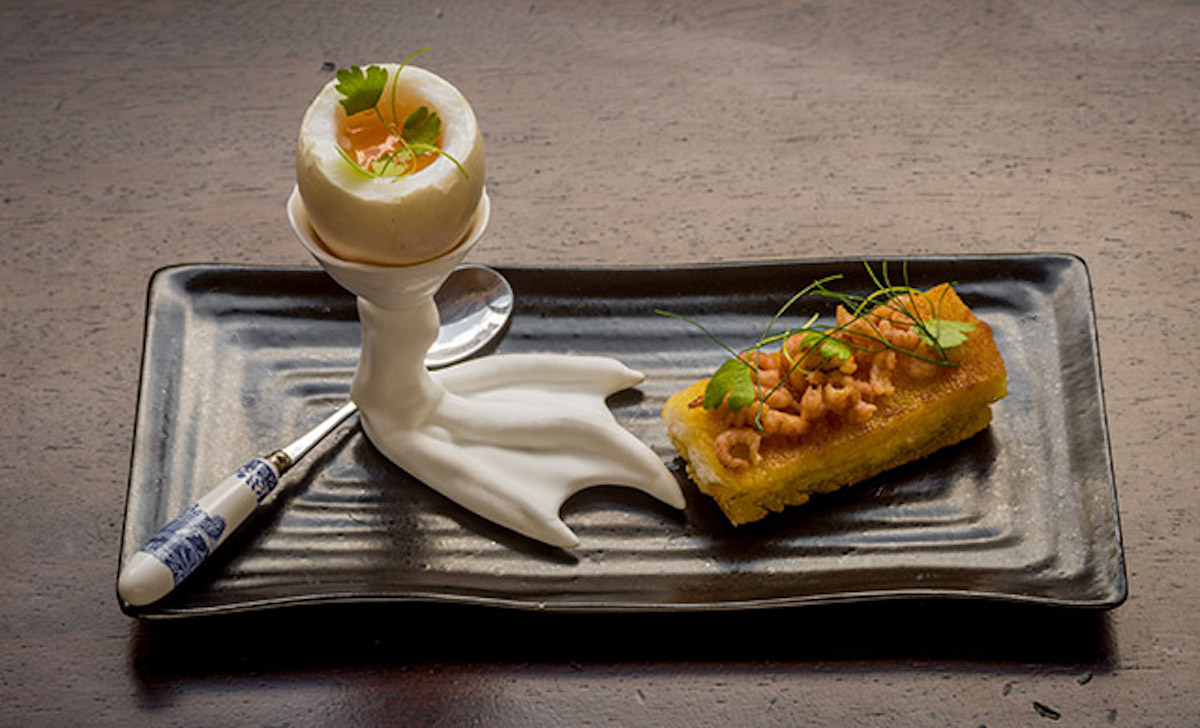